Tom Brady first began experimenting with Super 8 film during the early 1970’s while earning an MFA at Rutgers University. His return-to-art-making catalyst, Dara Brady (MFA candidate in performance at The School of the Art Institute of Chicago), revived some of his old footage in Hands and Face 1975 and 2007. The two artists face each other now as father and daughter. In the timelessness of film/video they are the same age. They communicate across 30 years using the technology of their time with an invented language of signs and symbols: emotive, reflective and silent. This piece addresses the gap between the two artists and begins to explore the shared traits, habits, moments and movements between family members. 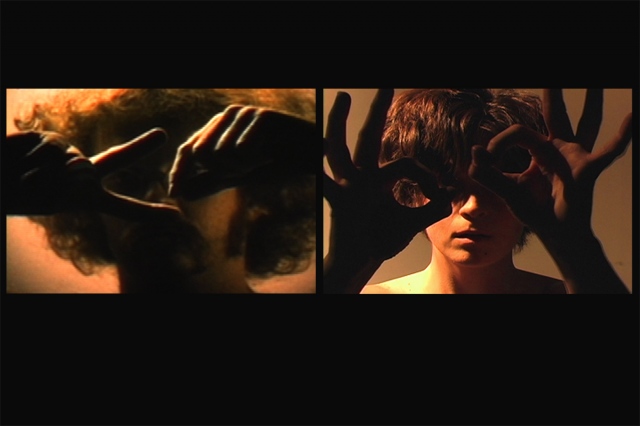 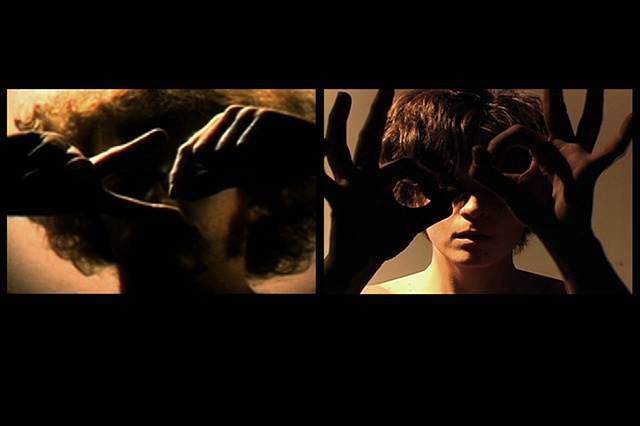